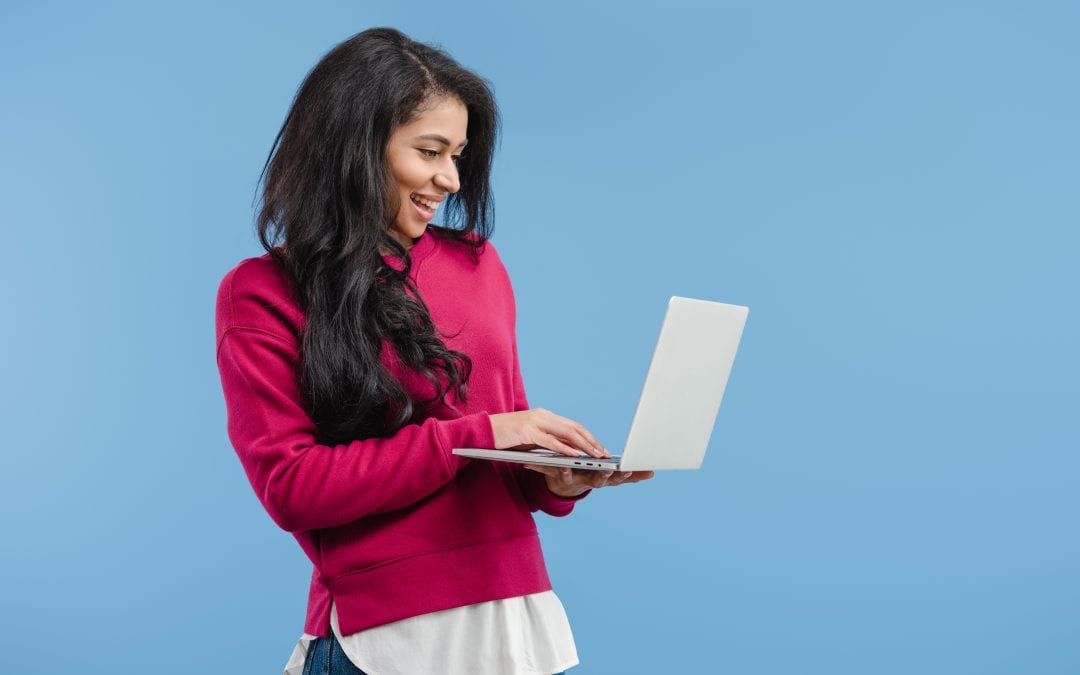 A common problem for higher education institutions is their summer “melt” rate. This is when students make the commitment to enroll in a college or university in the spring and make their deposit, however they fail to complete all their requirements or choose not to attend by their first day of classes in the fall. According to a 2013 study, 10%-40% of new students “melt” before their first day of class. A July 2020 article posted by the Chronicle of Higher Education with a survey by the Art & Science Group discovered one in six high-school seniors who planned to attend a four-year college pursued alternate plans in the fall due to COVID-19. In addition, melt is highest in Community Colleges, and the majority of students who melt are lower income and first generation college students. Melt is also strongly influenced by human factors like busy schedules, summer plans, siloed processes and systems, consistent requirement changes, disorganized university communications, etc. Confusing processes and lack of support from institutions often make families feel overwhelmed and compounds the issue which leads to higher melt rates for institutions.

For these reasons and more, Elevation Solutions created a Clearance Solution utilizing Salesforce to fill this gap in student engagement.

Similar to many Colleges and Universities, Wingate University realized that after students were admitted and made their first deposit, they were having trouble completing requirements by the first day of class. No matter the amount of communication Wingate sent, many students failed to complete the processes necessary to register and be cleared for attendance.

Steve Shank, CIO at Wingate University, said that it became more and more difficult to know when a student was cleared and when they were not. “It was increasingly obvious that our students were the ones being impacted.” Steve estimated that there were up to twenty-five different staff members involved with Clearance, fifteen different paths a student could take based on their requirements as well as six different departments trying to gather information. There were also up to twenty-five thousand combined tasks required by students – (e.g., depending on the student type, there could be specific requirements for athletics, scholarships, finance, etc). Particularly for requirements such as health, immunizations and student account balances, these processes could get very tricky. 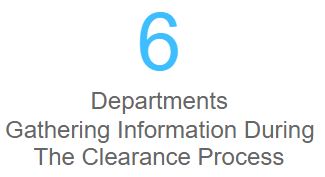 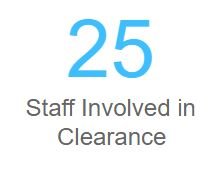 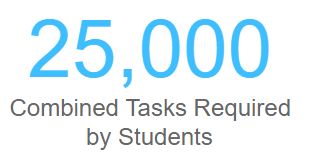 Wingate needed a way for each student to see where he or she was in the Clearance process, what was due from those students, and what communication was needed and to whom. With the support of Elevation Solutions as their consulting partner, Wingate standardized their Clearance Process by utilizing Salesforce CRM. They now have one single source of truth, where students can keep tabs on their requirements and receive tailored communications that provide clarity and guidance.

Students and families can now access a Salesforce Community to view their requirements, and contact Wingate staff with any questions. Students also receive automated, coordinated reminders with Salesforce Marketing Cloud to submit information on time, with specific information about what they were missing.

Steve said the experience helped them understand where they needed to go moving forward. “This solution gave us the opportunity to understand what we needed to do and how to fix our student communications. We had a clear way of collecting our Clearance Requirements, with less manual work and time spent.” Instead of needing to manually collect information ahead of time and from multiple different staff members, Wingate can now simply refresh their Salesforce dashboards at any point to get a real time look at a student’s Clearance status. 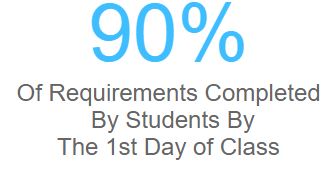 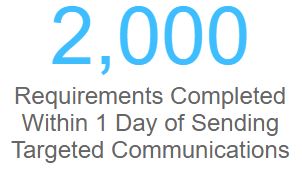 The first time Wingate University sent targeted communications to students with a list of specific requirements the student had not yet completed, over 2,000 requirements were completed in a single day! According to Wingate, they now know 90% of their students are getting cleared before their first day of class.

In the landscape created by COVID-19, addressing Clearance is particularly important for Higher Education institutions. Steve said “I don’t know how we would have addressed COVID-19 without this solution.”

Interested in learning more about Clearance and Salesforce? Connect with us at Elevation Solutions to understand how your institution can address Clearance!

Ready to power up with technology?